Even the best laid plans are subject to elements beyond your control.  Today’s anticipated adventure was met with an unexpected detour which took us to a totally different location!

We were supposed to take a day trip to Kilkenny Castle, Glendalough & the Wicklow Mountains.  We were waiting with 4 other taking the same tour in front of our hotel when the tour bus pulled up….a very full tour bus.  Somehow the tour company oversold the tour and there was only 1 vacant seat left after the other 4 people waiting with us boarded the tour. The tour bus operator was very apologetic, directed us to the tour office for different accommodations.  In the end we were refunded our money for the tour we missed and given a different tour free of charge.  The tour we ended up taking was to Malahide Castle & Howth.

Now some may have gotten angry, given the tour guide & company a hard time; but we had already determined before we left for this trip we would embrace whatever the situation.  When on an adventure you have to expect some bumps, pitfalls, twists & turns…isn’t that what makes an adventure exciting?

Malahide Castle belonged to the Talbot family and is one of the oldest occupied castle in Ireland.  Generations of the Talbot family have lived in this castle for almost 800 years; the first was Lord Richard Talbot in 1185 and the last to live here was Lord Milo Talbot who died in 1973!  Milo Talbot never married thus having no children the estate went to his sister Rose.  Rose could not afford the hefty inheritance tax on the property so she sold it to the Irish government which is why it is now open to the public. 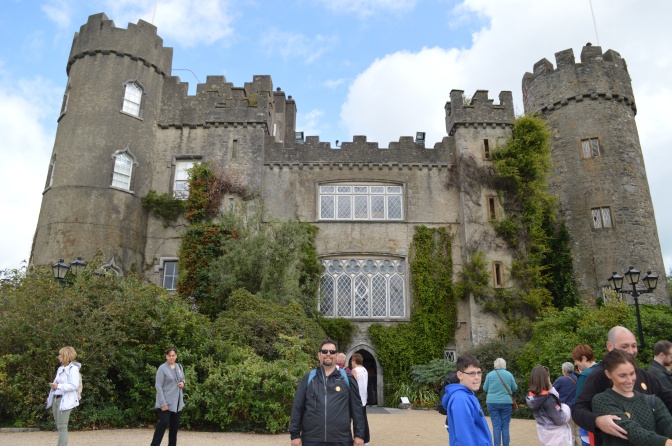 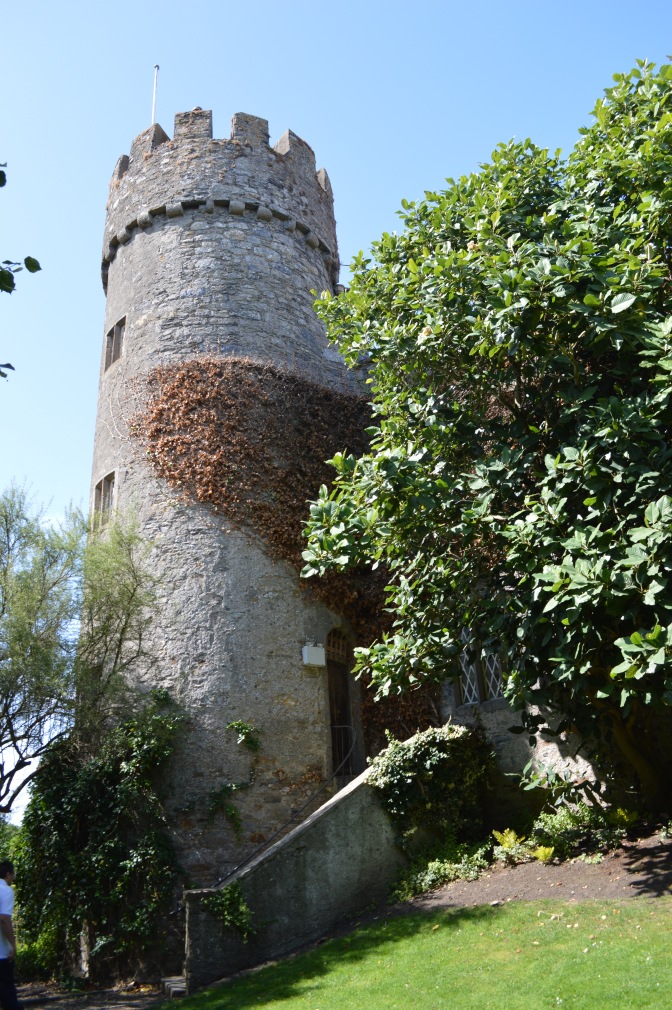 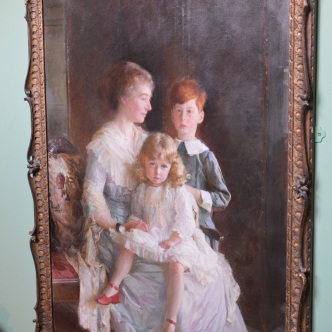 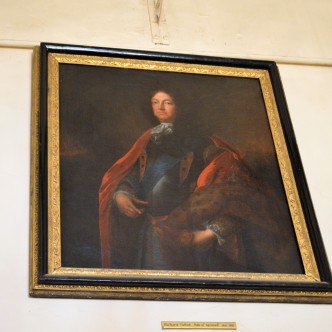 Howth is a sea-side fishing village located 8 miles from Malahide & 11 miles from Dublin’s city center.  For the next 1 1/2 hours we were able to explore the village at our own pace.  There are many restaurants featuring, what else, sea food!  A nice park area, a harbor with all types of boats and a walk way down to the water.

We were not very hungry and didn’t want to spend all our time sitting at a restaurant so went straight to the harbor pier and took in the sites & smells of a fishing village.  We saw a seal swimming in the harbor, seagulls & magpie’s stripping the carcass of dead fish, boats anchored in the harbor and of course the smell of fresh sea air & fish!

The highlight of our time in Howth was when we stopped for a café mocha & a chocolate chip cookie and headed down to the water.  We sat on the stone breaker wall to consume our goodies and take in the view.  It was low tide and I was amazed at how far out the water line was, we decided to take a walk to the water’s edge.  It was really weird walking on the sea floor, seeing shells, little remnants of crab claws and all the sea plants!  Once at the waters edge I just had to take off my shoes & socks and wade into the Irish Sea…when would I ever get another chance?  Carpe Diem! 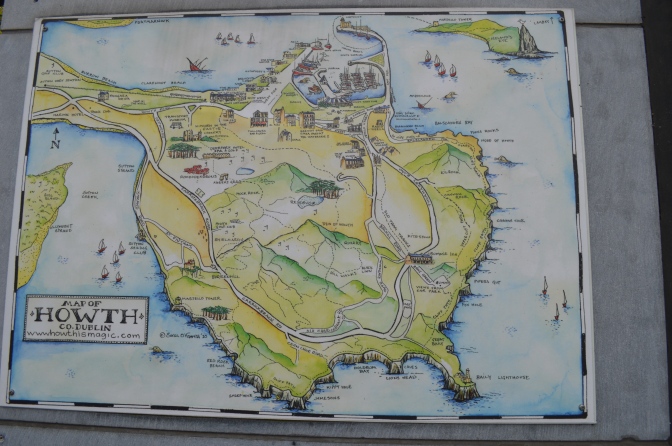 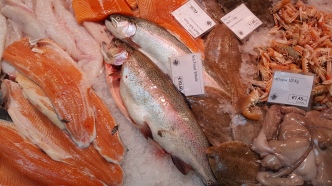 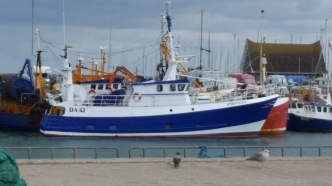 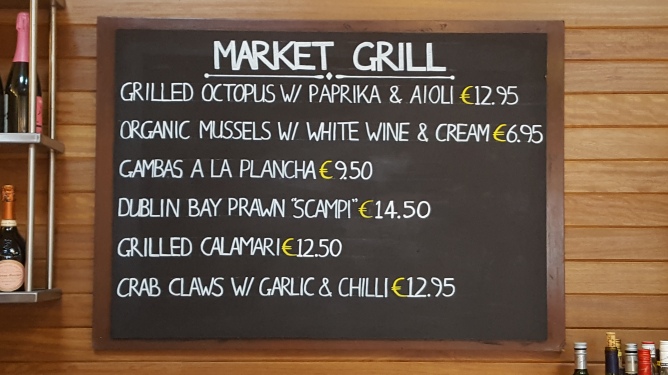